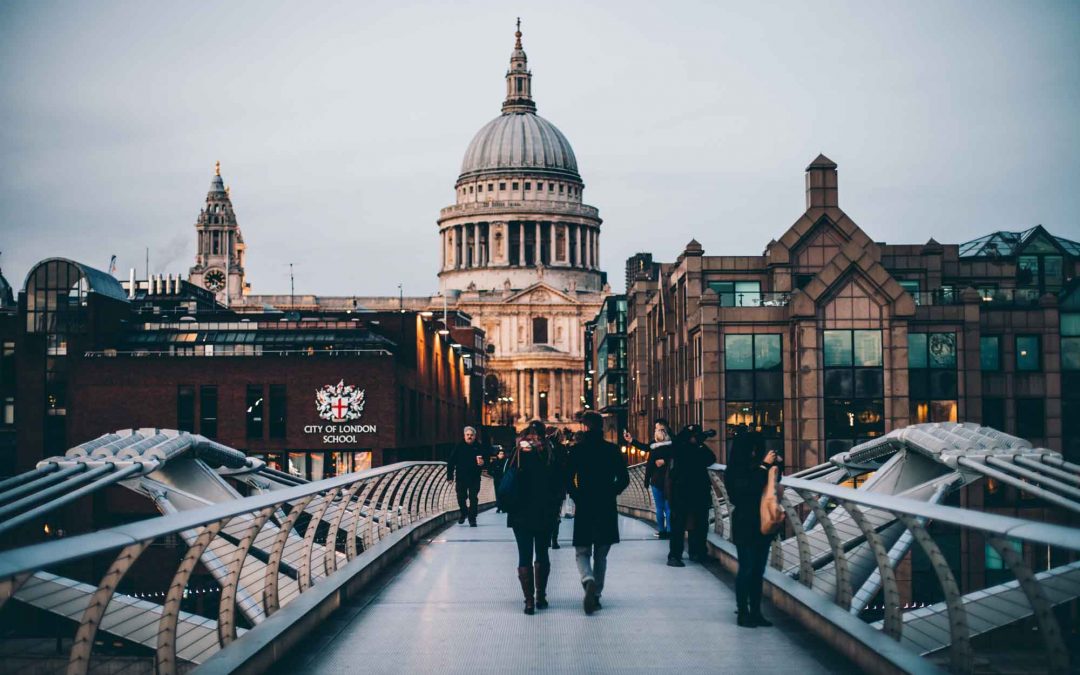 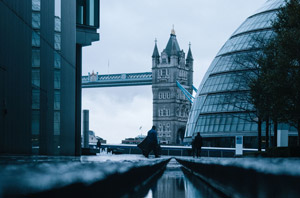 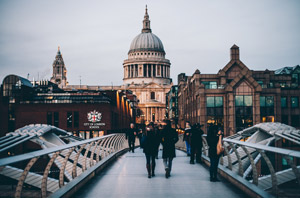 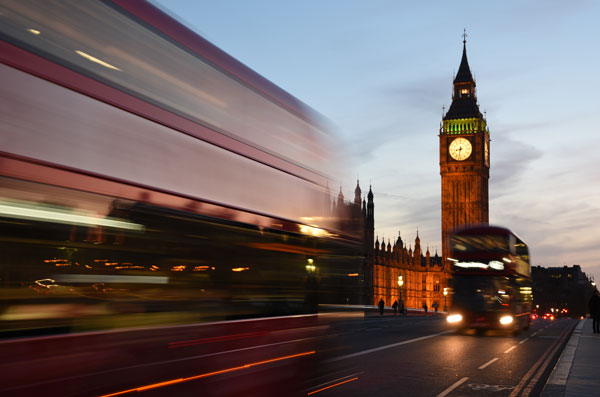 The rental market of 2016 was characterised by a reversal of trends.  The average rent in Great Britain ended the year up 1.6% (table 1), half the rate of 2015 (3.1%) and the smallest annual increase for seven years.

Transactions are the best signal of the health of the housing market and as we approach the end of 2016, there is some concern that they have not recovered faster. Although chances are we will end the year with overall transactions in the UK being slightly above that of 2015. But this achievement is partly due to the unprecedented spike in transactions in the lead up to the new stamp duty rules – a 73 percent year-on-year growth in March alone. Much of the year since has been marked by decreasing number of transaction.
Yet there is encouraging news for transactions in the coming months. Mortgage approval numbers are a good gauge of future transactions and, following the lull in activity in the wake of the EU referendum results, approvals are picking up. October marked the first time in the year where we have seen consecutive monthly increases in approvals. They grew by 7 per cent between August & September and September & October. This is good news for transactions. Recently the conversion rate of around 80 percent of approvals go on to complete – so as mortgage approvals grow so too do transaction numbers a few months after.

Spare rooms have become a luxury in the rental market.

Tenants with a spare room